BookingFleet was an ambitious startup, whose sole purpose was to make booking of ship cruises easy and accessible with a simple-to-use mobile application. First part of the task was to design a minimalistic, clean symbol that would visually explain the service to the end-customer. The second part consisted of designing an intuitive user interface that was further to be developed as a functioning prototype.

The path I chose was to combine a wave shape with a ‘B’ letter to make the emblem look simple and memorable and to place it on a blue background to enforce the association with water.  As for the interface, I’ve designed a Ui kit with styles, colours, typefaces and icons to establish an overall direction for further Ux development. 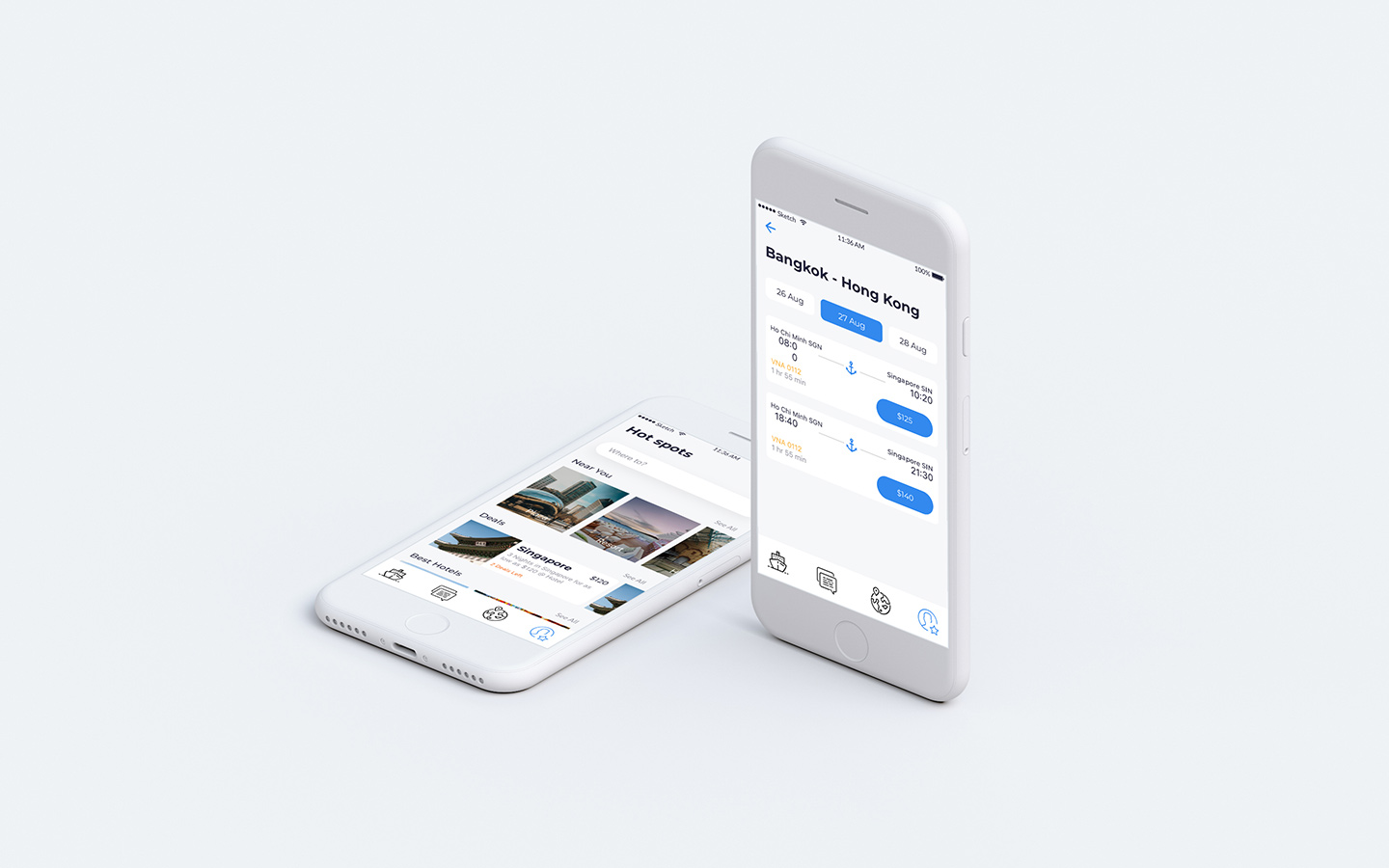 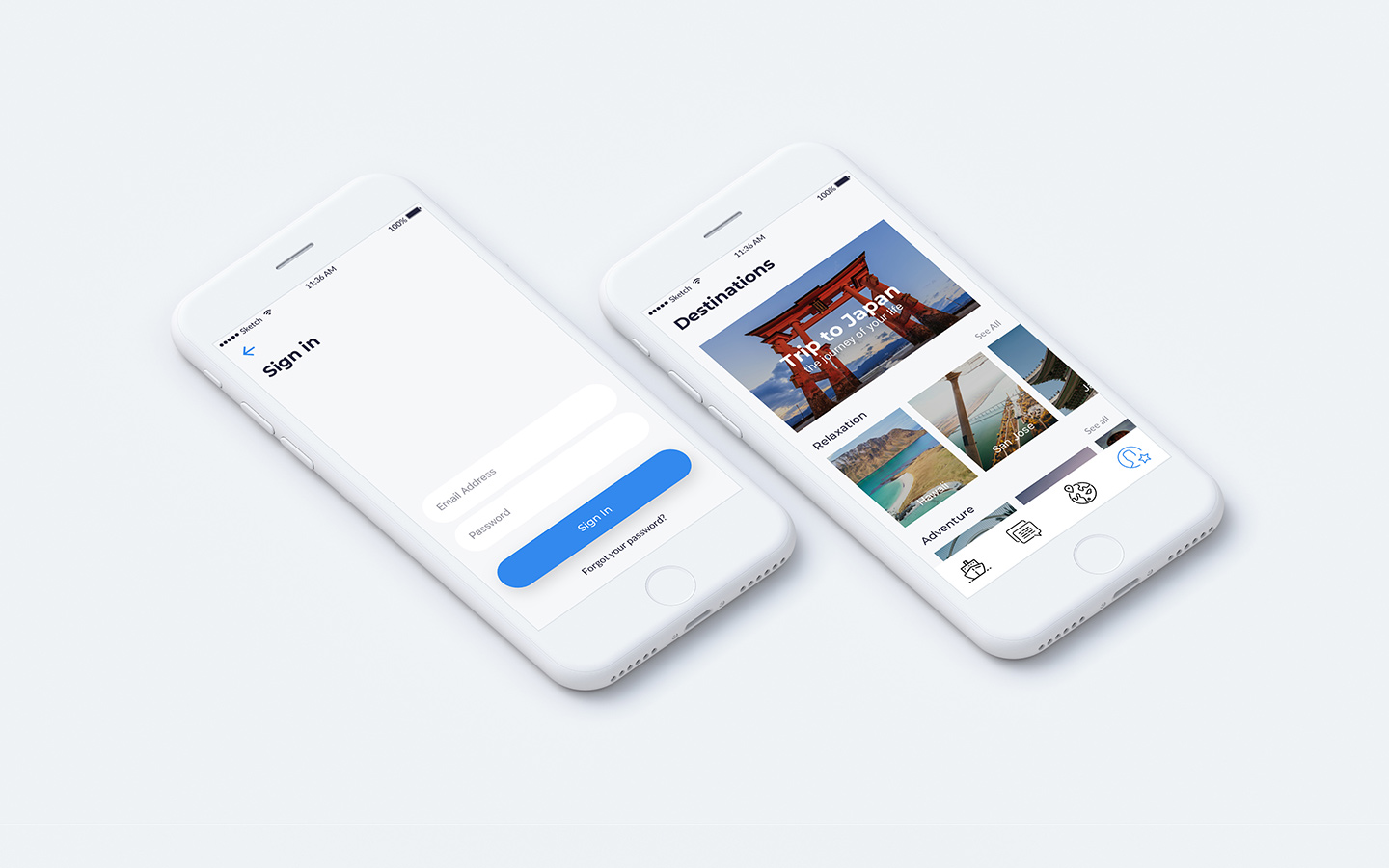 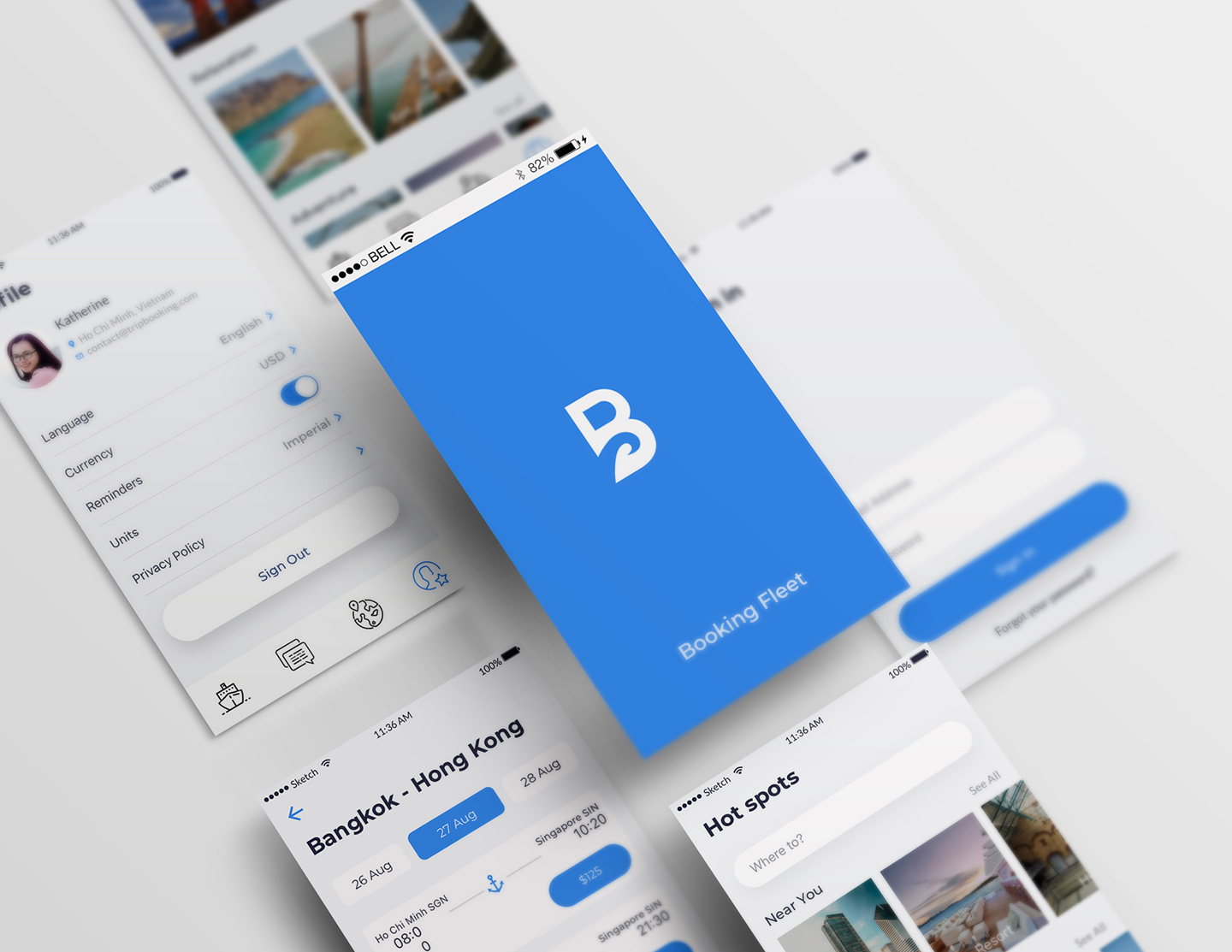 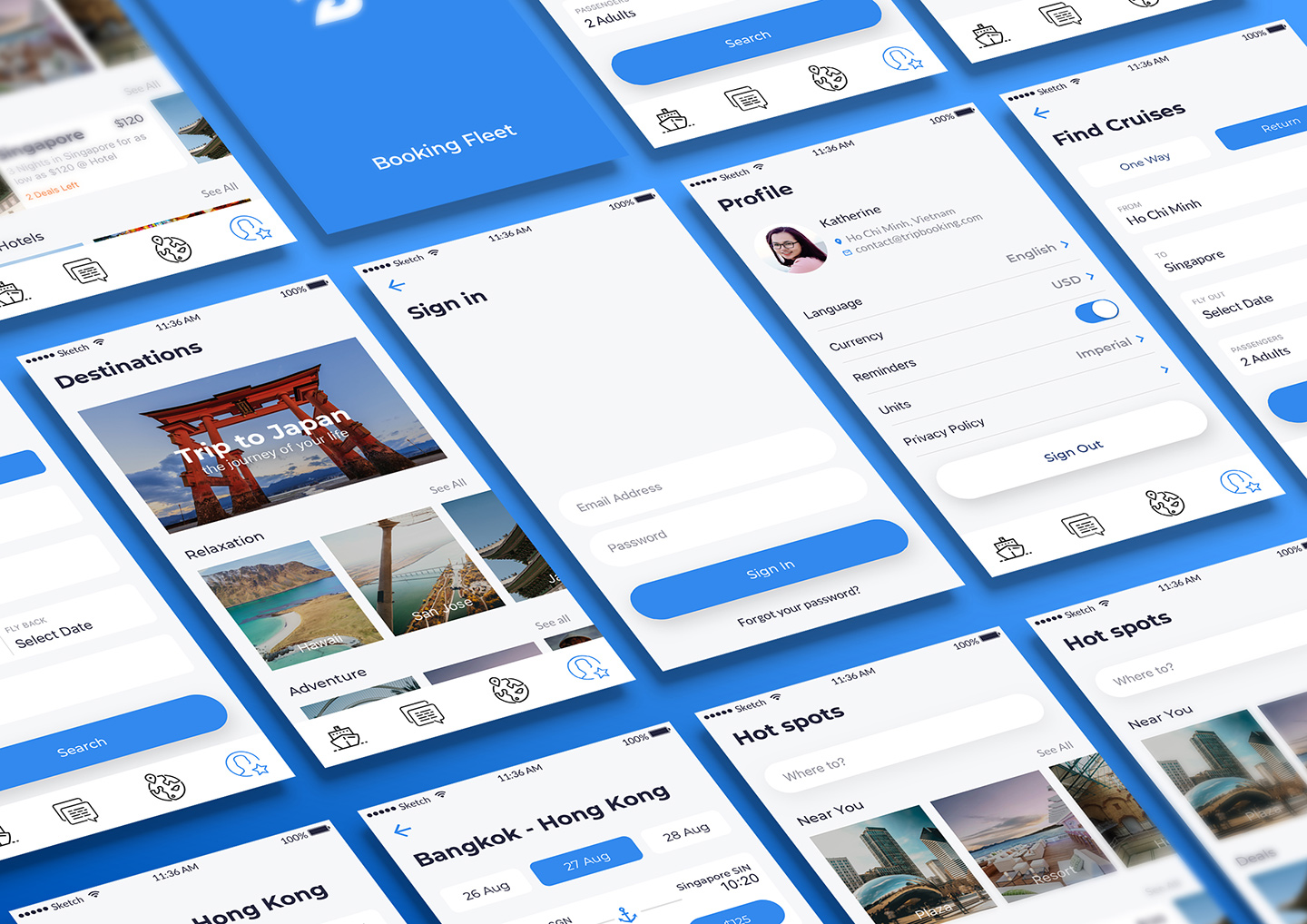 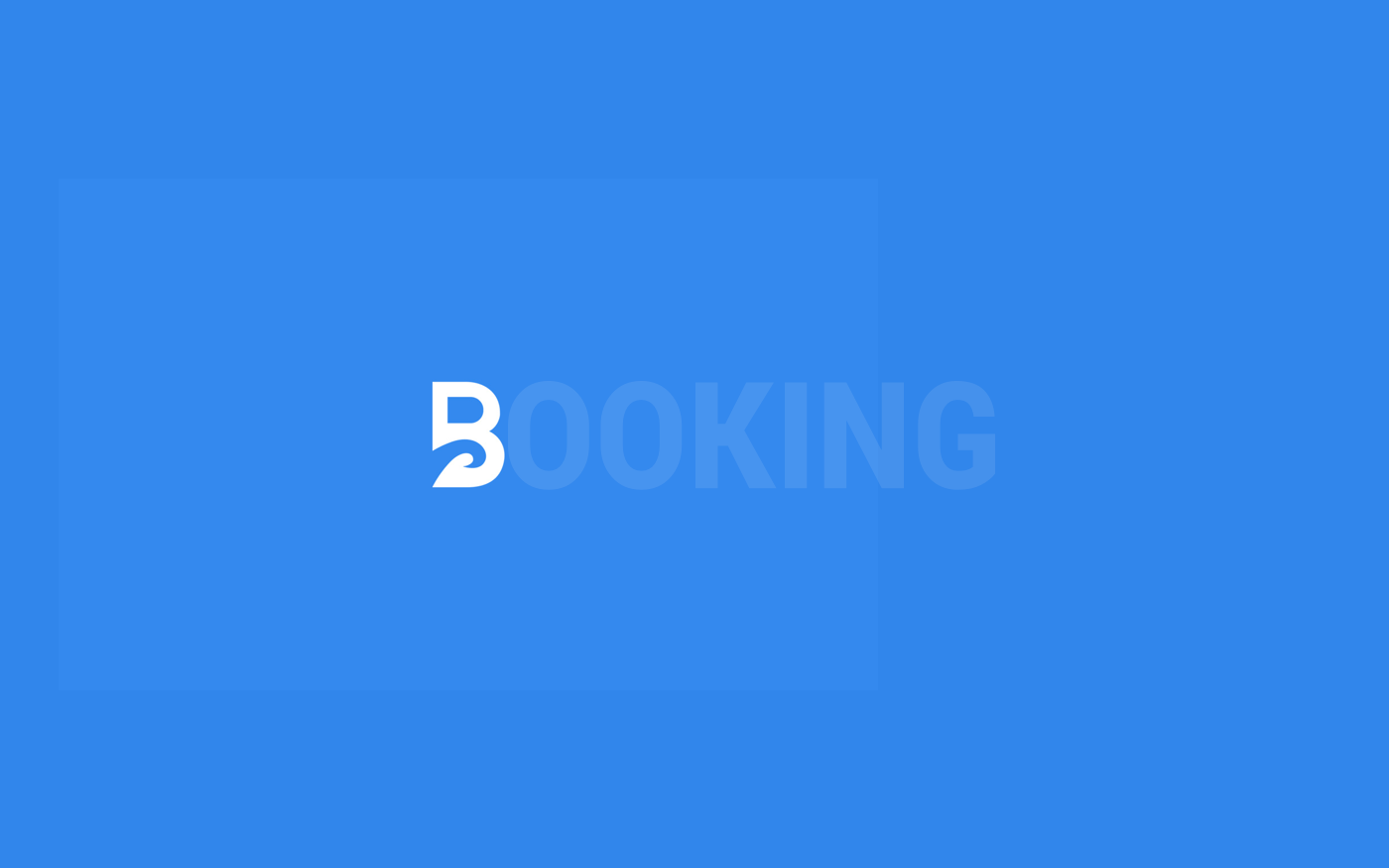